Switch to the dark mode that's kinder on your eyes at night time.

Switch to the light mode that's kinder on your eyes at day time.

On June 1st, Automattic’s JetPack plugin released an update to patch an exploitable vulnerability. The vulnerability was found in their Carousel feature. The release invites plugin users to update their version. It warns that while it’s not known to be actively exploited it could be now that it’s been released.

What do you think? 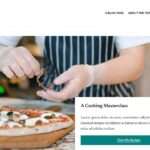 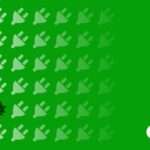 A curated collection of the best WordPress news, articles, guides (with content ranking) and useful products like themes, plugins or services.

All in one place!

Back to Top
Close + Create

Your password reset link appears to be invalid or expired.

To use social login you have to agree with the storage and handling of your data by this website. %privacy_policy%